During the league's tenure; some teams have come and gone, some have changed cities/municipalities, nicknames, logos, and colours but the WCJLL has continued with the hard work and determination of many people.

The upcoming year will mark the return of the West Coast Junior Lacrosse League after the Global Pandemic. We look forward to celebrating this achievement with all lacrosse fans! 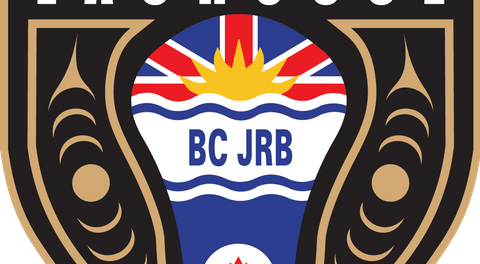 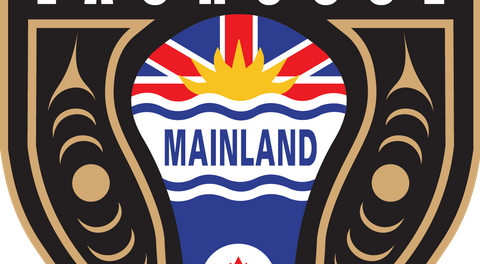